Apologies with the delay in listing the last 2 shows – it’s been a busy couple of weeks! Gigging has taken me back up to Manchester and then over to Serbia, both times with the Newtown Neurotics. Whilst I was off on bass duties my good pal Ricci Ashoori took control of the show for me, so no dead air and if you’re interested in Salt & Vinegar crips show 19 is the one for you! 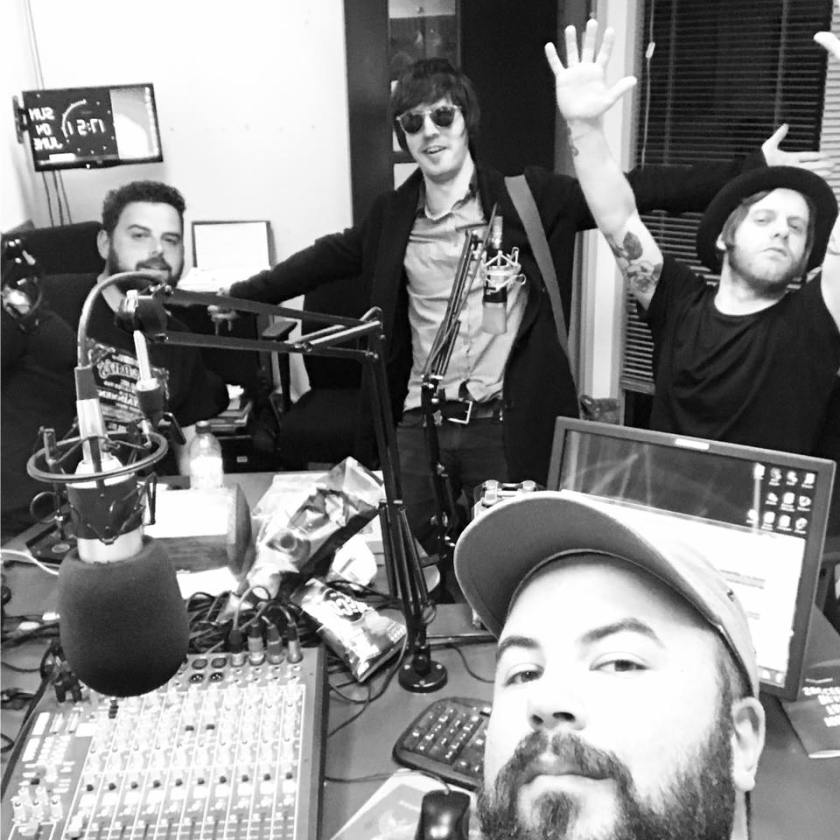 Both shows are here and track listings are below. Enjoy!

Former venue boss and current touring bass player, trying the venue thing again with a bit of radio and gig DJing to drown out my headache. View all posts by blackwax